The patent system might not have had the best reputation in recent times, particularly among startup companies that have been targeted by patent trolls in an attempt to extort a quick settlement. However, business owners should bear in mind that if the occasional troll is able to game the system and harm a vulnerable, small company, getting a patent is often crucial to a startup’s success. Here are some of the top reasons why your startup business needs patents. 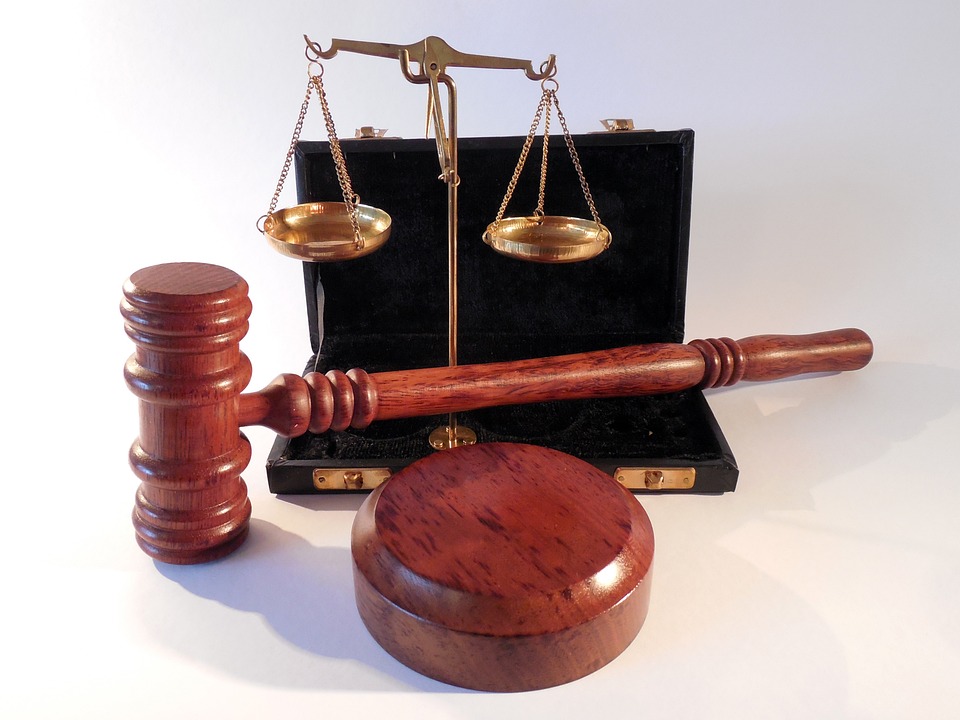 Patents act as a signal of quality, which often facilitates access to funds and helps startups overcome many of the liabilities of simply being new. A 2008 study found that almost 70% of venture-backed startups reported that patents were an essential factor for them when it came to securing investment. 40% of all startups held patents, however, 80% of startups receiving venture capital investment owned a patent.

Patents Can Help Startups Defend Themselves Against Rivals:

Patents can help startups avoid the theft of their innovations by larger rivals. Amazon, for example, obtained a patent for their ‘one-click’ online purchase system in 1999 and 23 days later, filed a patent infringement suit against Barnes & Noble, then a larger competitor of Amazon, over their use of a similar system. The judge ordered Barnes & Noble to cease using Amazon’s one-click system, which then gave Amazon the edge as an online book retailer.

Getting a patent as early as possible can ensure freedom of operation and growth for a startup. Take Google, for example. Today, it’s an industry leader, but back in 1998 when it was a mere startup, Google decided that its seminal PageRank patent was so vital that it filed for it before there was even venture funding, a business plan or a domain name. According to one analyst, the absence of that patent would have left Google extremely vulnerable to copied search engine designs from Microsoft, Yahoo, and other companies that were once big players in the market.

Nest is an intelligent home products startup that was hit with a patent infringement suit from Honeywell, an industry giant that tried to use its collection of patents to run their new competitors out of town, but Nest came prepared as their innovative products were patented already. And, the company’s intellectual property became a key reason for Google’s acquisition of Nest for over $3bn in cash in 2014. Experts believe that Google would not have been interested in purchasing Nest if it did not have substantial, valuable intellectual property.

A 2015 study found that patents both positively and strongly predict long-term performances of venture-financed startups. Startups with patents tend to substantially outperform those without; a 2007 study suggests that firms without patent protection are less likely to survive. If your startup is built on a unique idea, understanding patent law in Florida and getting the necessary protection is essential for success.

Patenting a unique idea protects vulnerable startups from attacks by competitors or losing out to companies with more resources copying the idea and making it their own.